A leading Gynaecology, Fertility consultant, Dr. Ahmed Ismail, has explained how the new designer vagina has given many celebrities and women the perfect vagina and the best way to go about it.

Gynaecology and fertility consultant Dr. Ahmed Ismail warned that women in the world of showbiz and beyond are facing unrealistic expectations when it comes to their netheregions.

“The term ‘designer v*gina’ is worrying in itself as it suggests that women are having surgery on numerous parts of their v*gina unnecessarily in an attempt to ‘perfect’ it,” he told Daily Star Online exclusively. 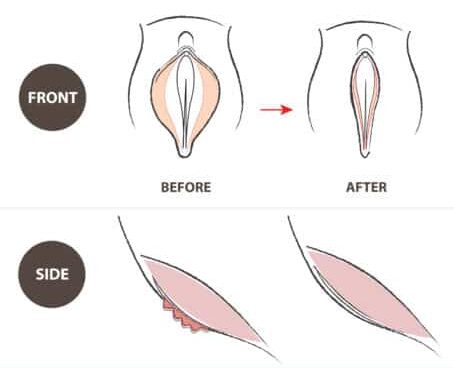 “It would be naive to think that the celebrities don’t understand that their fans’ interest in copying them exceeds what lipstick they’re wearing and what personal trainer they’re working with to tone their bodies to inevitably, if they are exposing their bodies, other parts of their anatomy too. Hence genital phobia.”

Dr. Ismail stressed that while it was not celebs’ faults for exhibiting their killer bodies, the habit ultimately contributes to the breakdown of privacy.

In turn, many women feel pressurised to exhibit figures and even lady bits that mimic those seen on screen or in magazines, he claimed.

“However, when the comparisons focus on intimate, personal areas such as the one’s body, vagina and sexuality, it can lead women to feel so unhappy within themselves that they become depressed, lack confidence, want to avoid s*x, pregnancy and even consider changing their anatomy through surgery,” he continued.

“I have known cases whereby women were so depressed that they became suicidal, blaming their own body for failing them sexually with their partner when, in reality, they were perfectly healthy and normal.”

There are two main vaginal procedures that are on the rise – labiaplasty and vaginal tightening.

The former involves surgery and is normally used to tackle disfigurement (perhaps due to cancer tissue removal) or extreme asymmetry, while the latter involves a laser and is often carried out after childbirth, which may have caused the vaginal wall muscles to become weaker.

However, Dr. Ismail warned that if not carried out correctly, the procedures could cause permanent damage to a woman’s nerves and thus affect their sex life.

As such, desperate women could put themselves in harm’s way without the right medical guidelines.

“The problem with designer vaginas and similar procedures that are performed by plastic surgeons and other non-gynaecologists is that these ‘experts’ rarely understand the nature of the female genital organs. Importantly, nor do the women asking for the procedure,” he added.

Going forward, Dr. Ismail said that the government should step in to regulate the amount of n*dity on television, as this is the only way to shift the public’s preoccupation with private parts.

“Without these guidelines, the levels [of nudity] will continue to be pushed further and this has the potential to be extremely damaging to the nation’s physical and mental health, and confidence.” 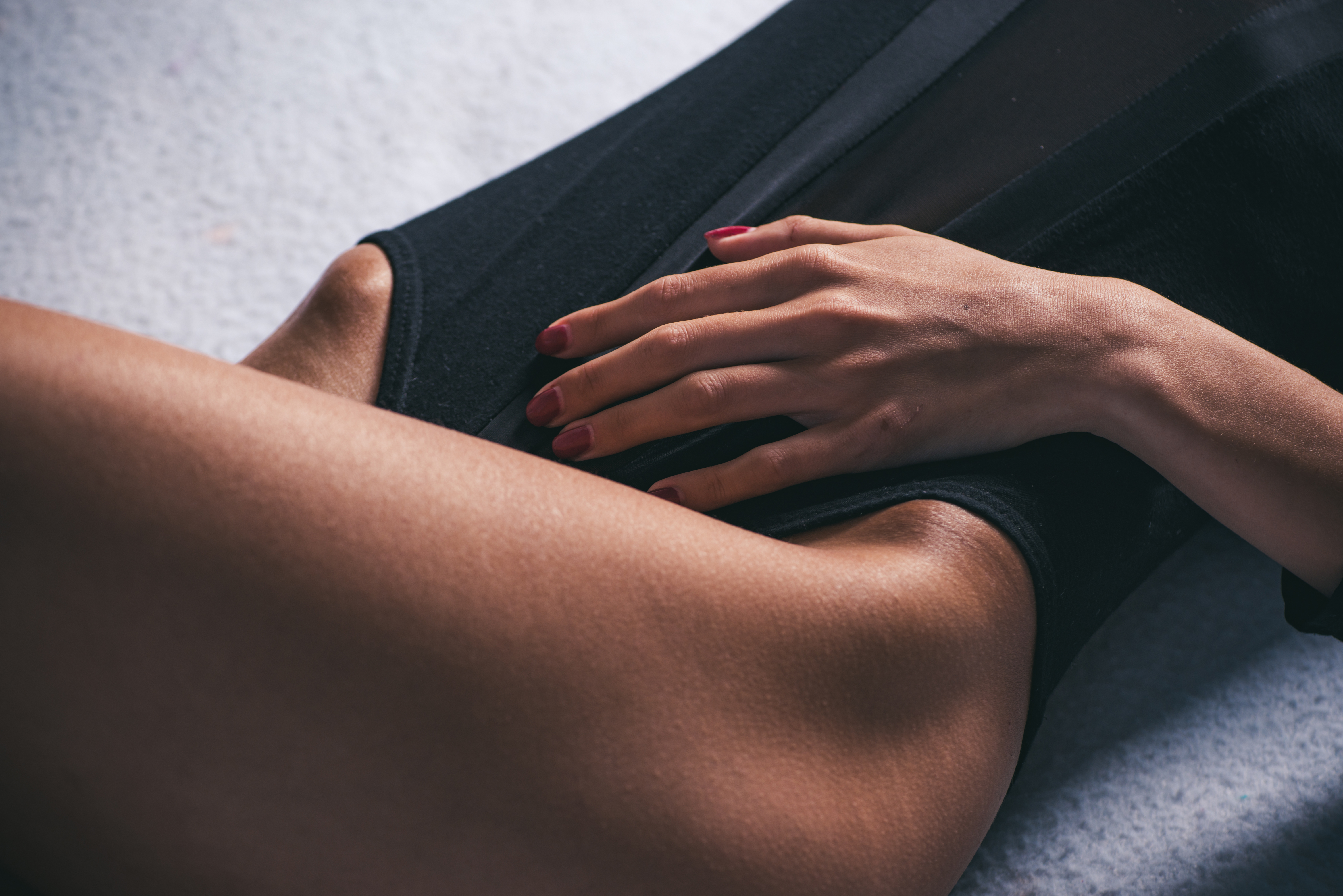 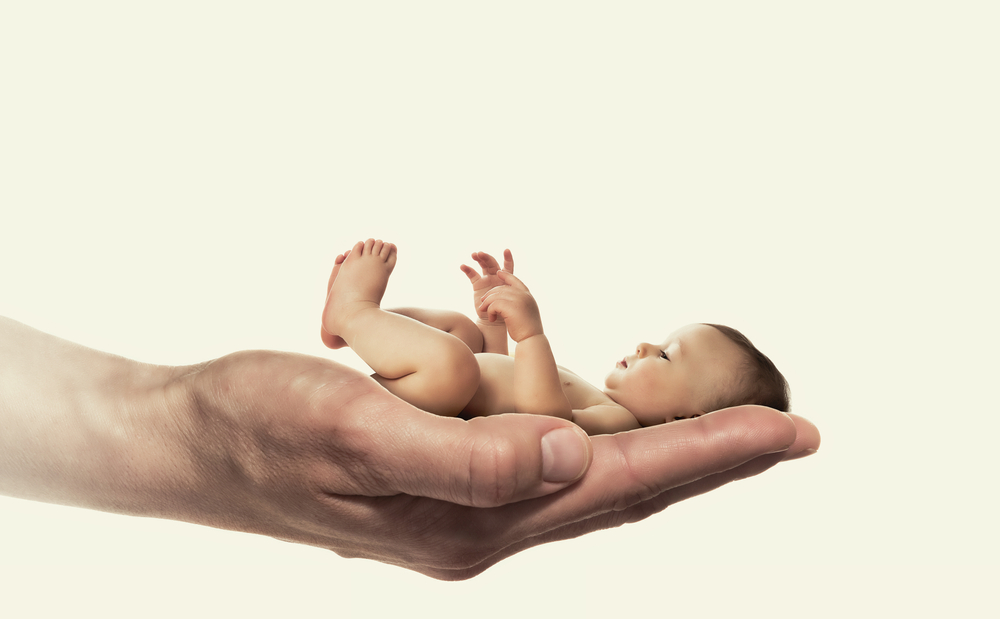 Dr. Ahmed Ismail gives advice to parents on how to prevent their children from infertility in the future 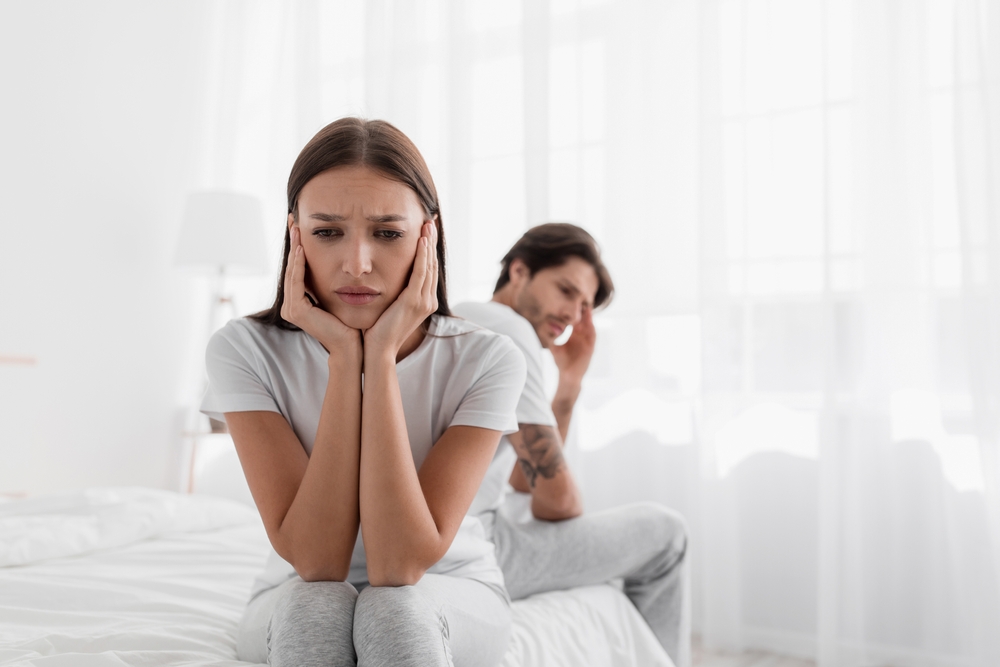 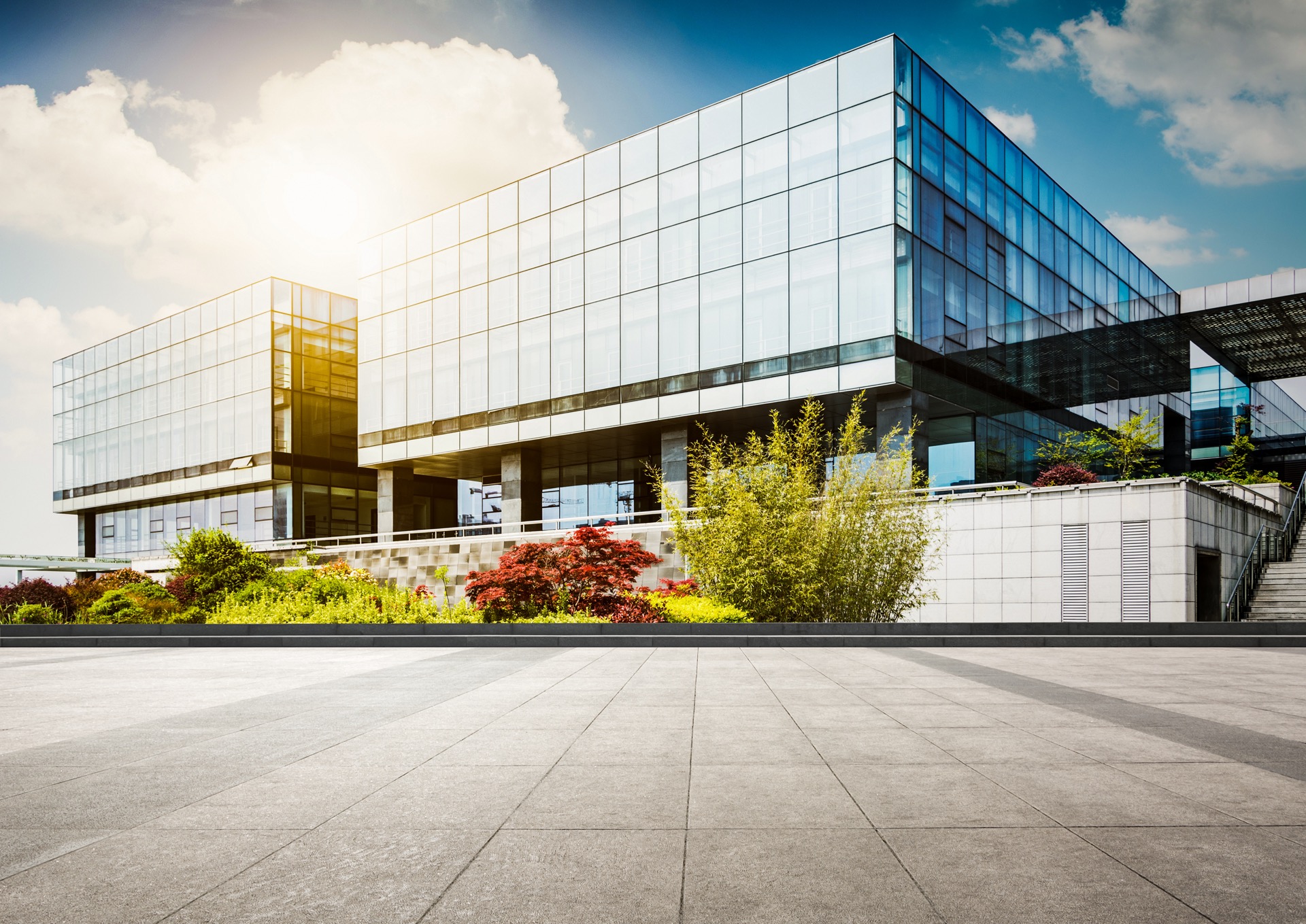